Alright so the point of this post isn't to "trash talk" anyone, but rather talk about the bag of trash that's been piling up in my bathroom. Now, this isn't a huge number of products, but it's definitely more than I usually let build up. Why? So I can tell you all about them, of course! These are a few of the products I have finished up in the past few months, along with my thoughts on them! 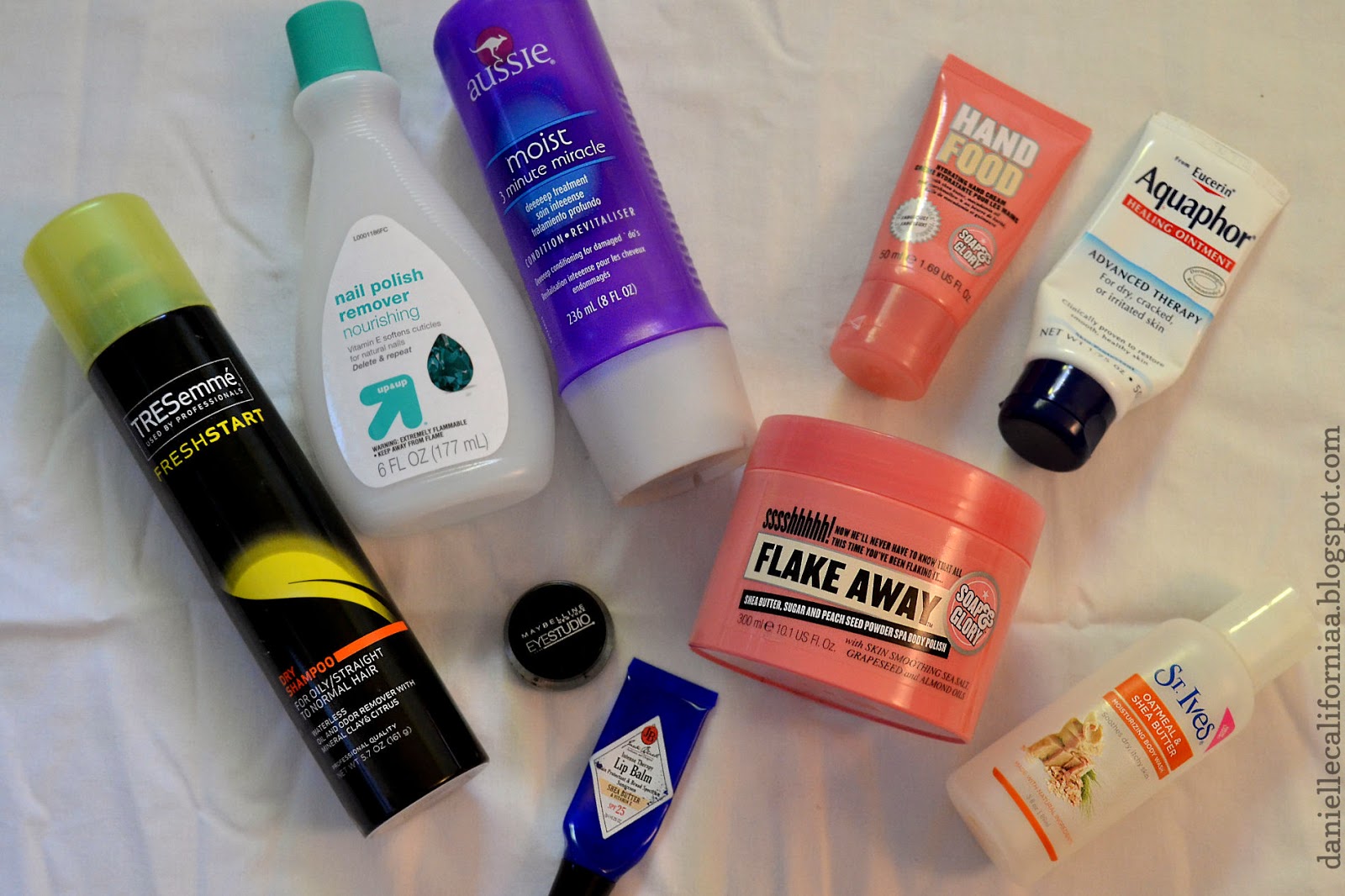 Are there any products you've recently finished that you love? Let me know if there's anything you think I should try!