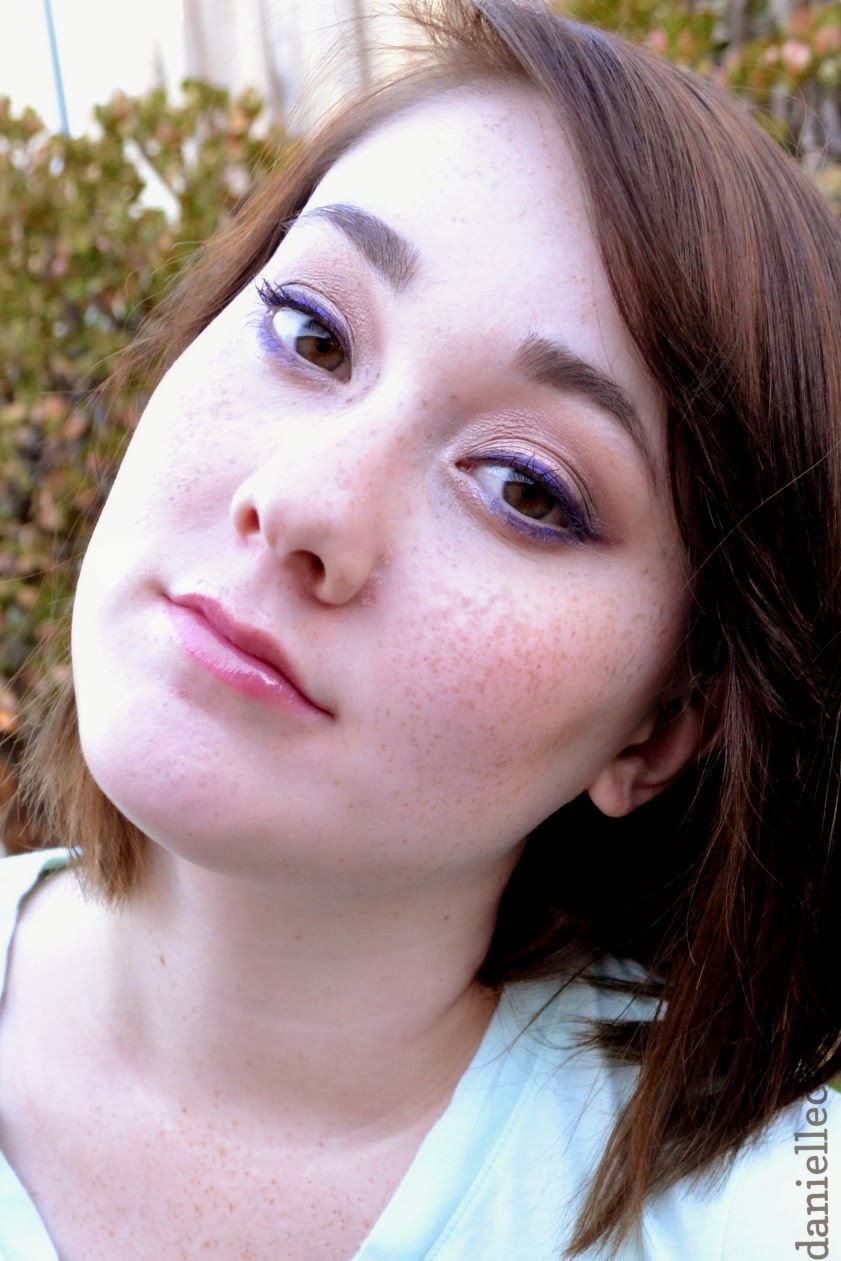 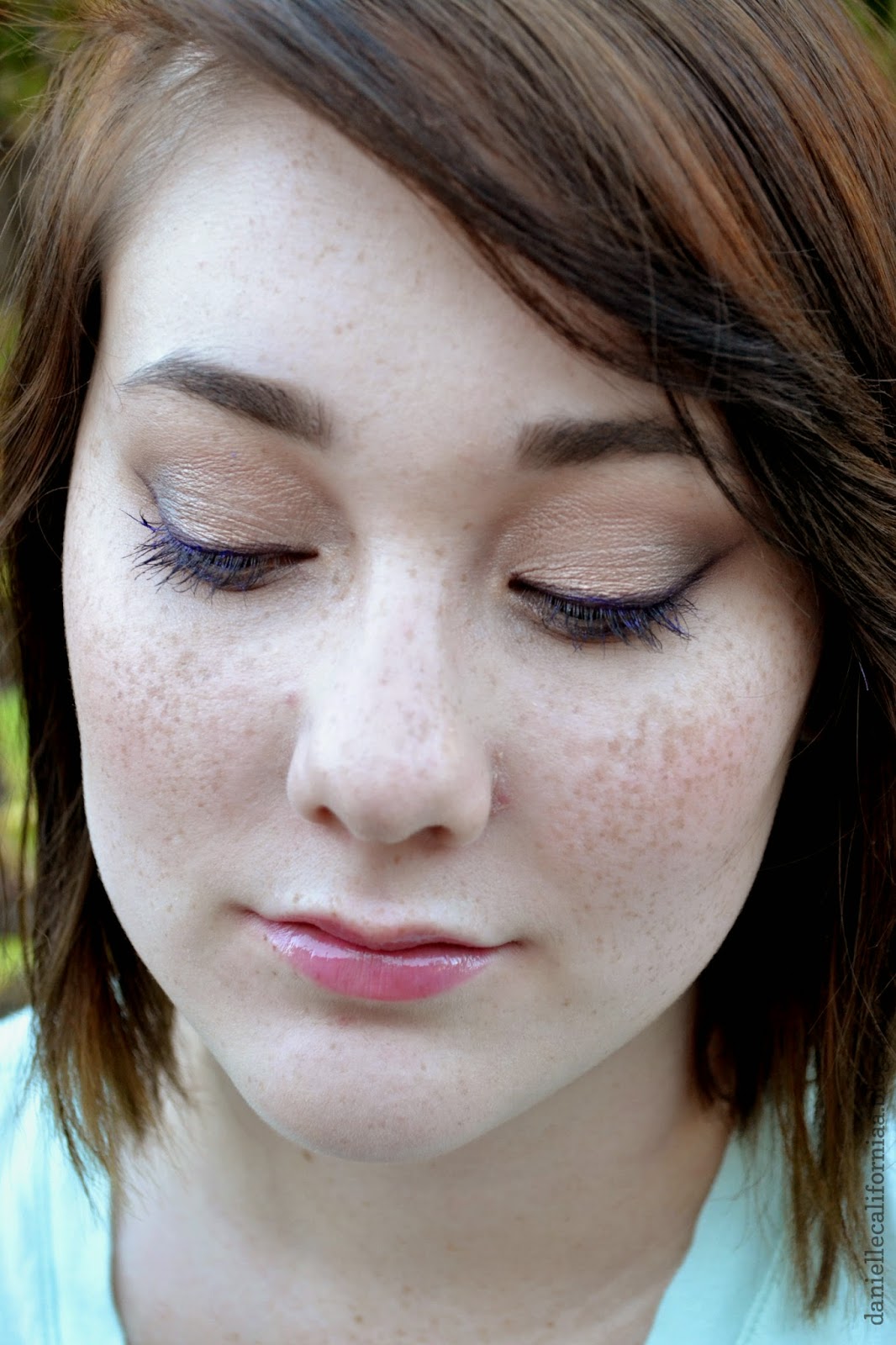 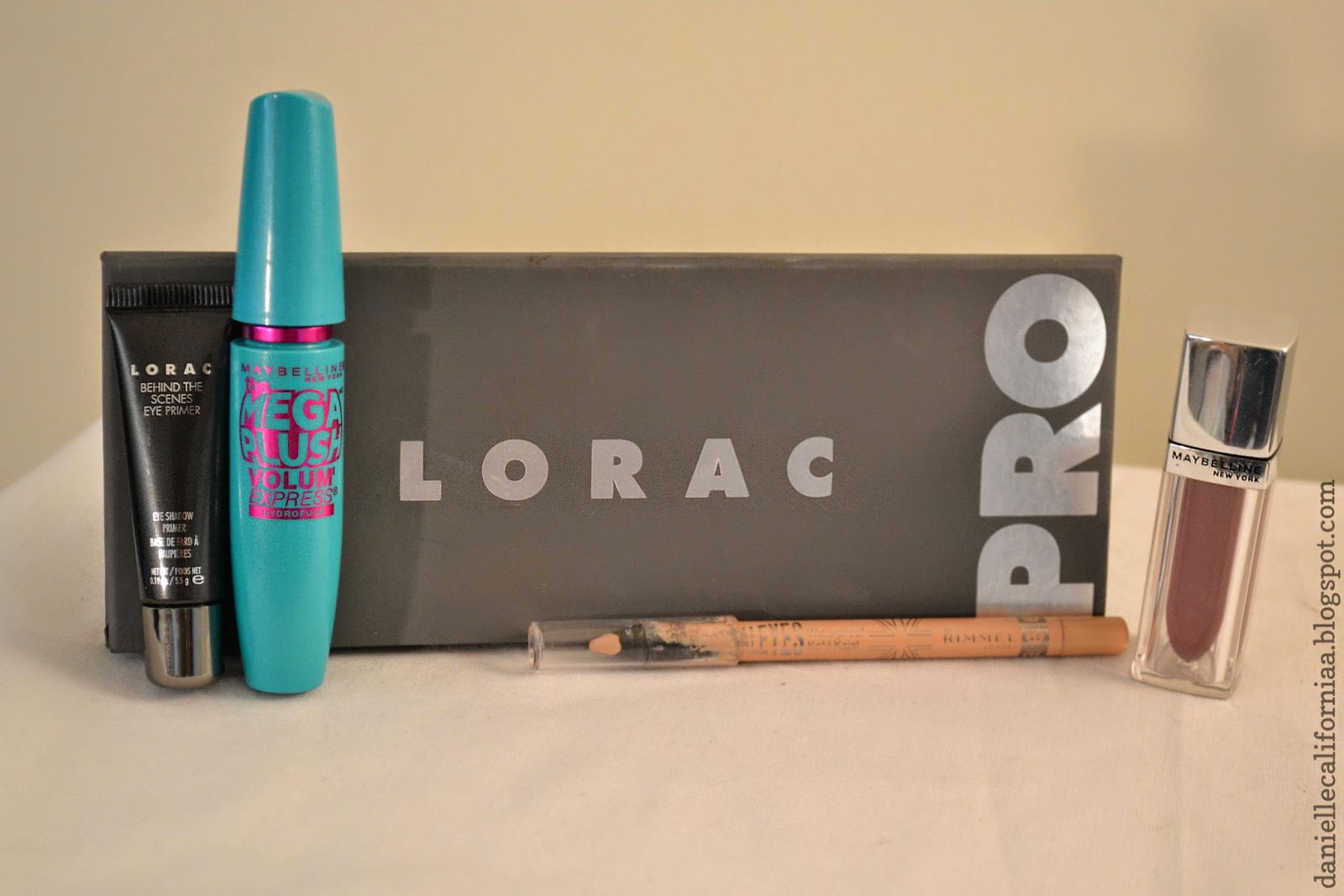 To start this look, I primed my eyes with the Lorac Behind the Scenes Eyeshadow Primer that comes with the palette. Then, to ensure everything blended beautifully, I mixed together "Light Brown" and "Nectar" on a fluffy blending brush, and took this through the crease.

With a flat brush, I took "Beige" on the inner third of the mobile lid. I then decided to apply "Rose" wet on the center of the lid, to give a really pretty metallic finish. After this color dried, I went back in with "Rose" dry and patted it all where "Beige" and "Rose" met in order to make the colors blend seamlessly.

At this point, I took a mix of "Light Brown" and "Cool Gray" on a slightly smaller blending brush than before, and deepened up the outer corner, pulling it through the crease. To make it more of a nighttime look, you can also run "Charcoal" through the outer corner and the crease to really smoke it out. Then, I went back in with the mix of "Light Brown" and "Nectar" and blended it through the crease to soften everything up. I also took a mix of "Buff" and "Snow" and used this as a brow highlight. 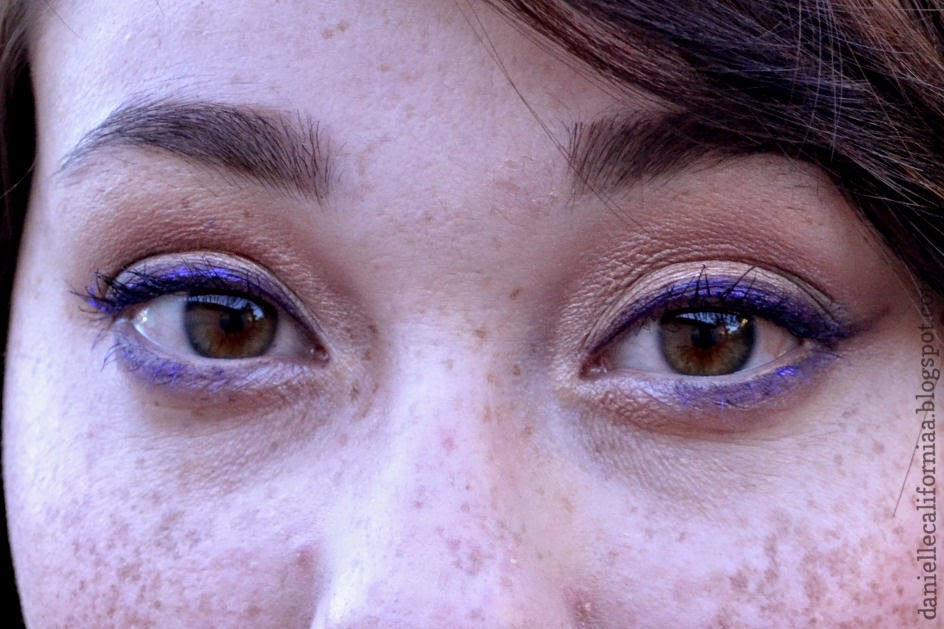 For the purple liner, I took a liner brush and spritzed it with my Mac Fix+. In order to avoid ruining the "Plum" shadow, I made sure to designate a small corner of the shadow for wet application. I used this shadow as a liner, and winged it out softly. I also ran this color, dry, along my lower lashline, stopping about two-thirds of the way in. To intensify the purple liner even more, I took NYX Studio Liquid Liner in "Extreme Purple" and drew a very thin line as close to the upper lashline as I could get. I even took this liner and dragged it along my lower lashes, to give my lashes that faux-purple mascara look! I also took "Rose" and brought this along the inner third of my lower lashline.

From here, I took my Rimmel Scandaleyes Kohl Kajal in "Nude" and lined my lower waterline, to open up my eyes a bit. Then I curled my lashes and applied my go-to mascara, Maybelline Volum' Express The Mega Plush Mascara in the waterproof formula. 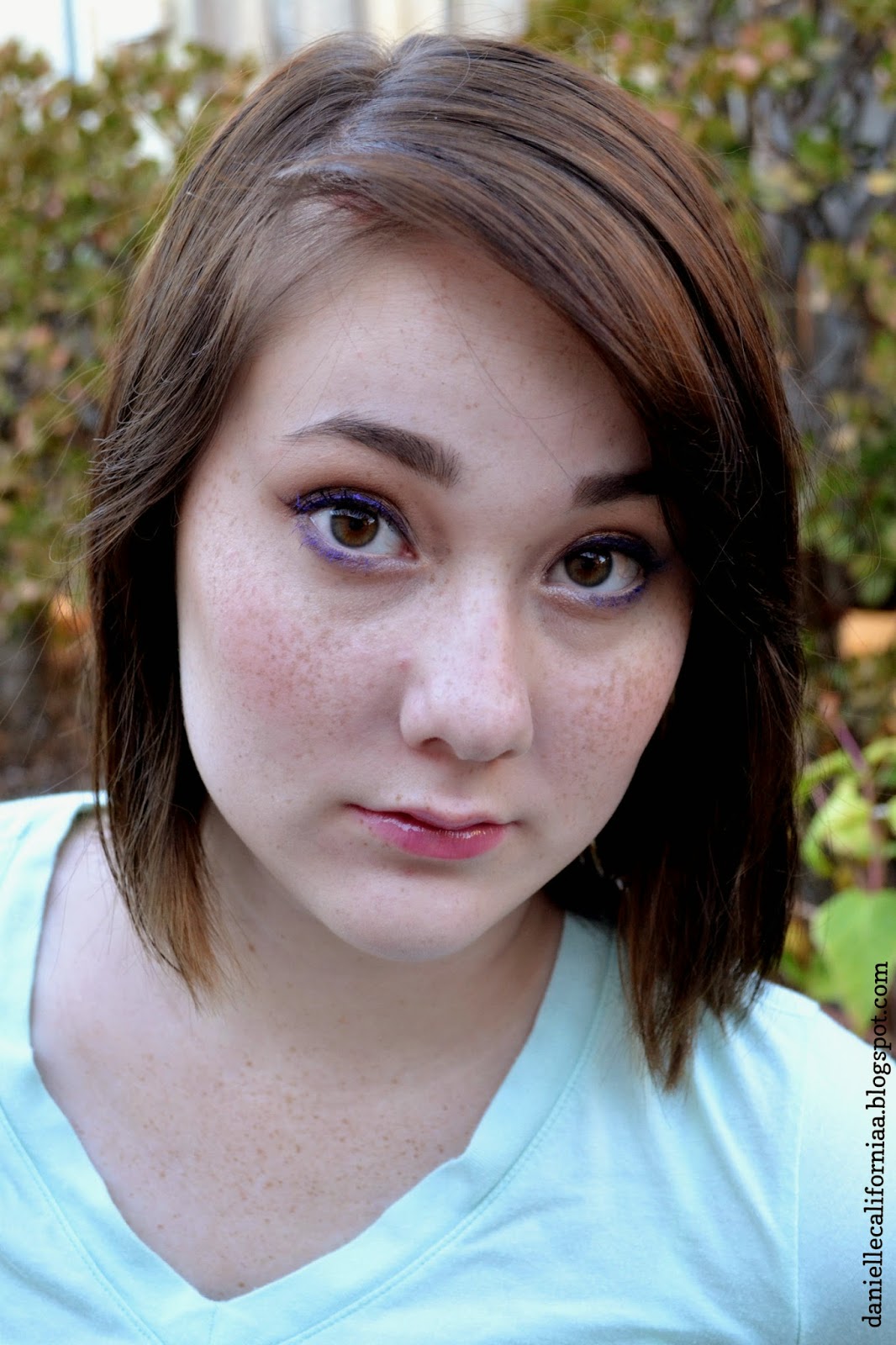 I have a full in-depth post about my face makeup, which you can read here. To finish everything off, I applied my Maybelline Color Elixir in "Mauve Mystique."

That concludes Look #1 in my Lorac Pro Palette 2 series! As you can see, it's super quick and easy. This is probably going to be the only traditionally "neutral" look of the three, with each look getting more dramatic as we progress!