My boyfriend likes to say that I've declared a one-woman war against the sun. In a way, I think he's probably right. I don't go outside unless I've applied some kind of sunscreen. Now that summer is upon us, I'm even more adamant about protecting my skin!

Aging and skin cancer due to sun exposure is caused by UV radiation (or UV rays, as it's more commonly known), which deteriorates the elastin in your skin. Elastin is just as it sounds -- it's the substance that keeps your skin feeling elastic and young!

For the longest time, I believed that all sunscreens worked the same. In my recent skin care routine post, I talked about the Neutrogena Ultra Sheer Dry Touch Sunscreen, which has a beautiful texture and never makes my skin feel oily. However, after publishing that post, I heard something about "physical sunscreens" and "chemical sunscreens." It wasn't the first time I had heard these terms, but I never really cared to look into it until I heard about it again not too long ago.

That's when I found out about some not-so-great ingredients in my Neutrogena sunscreen. 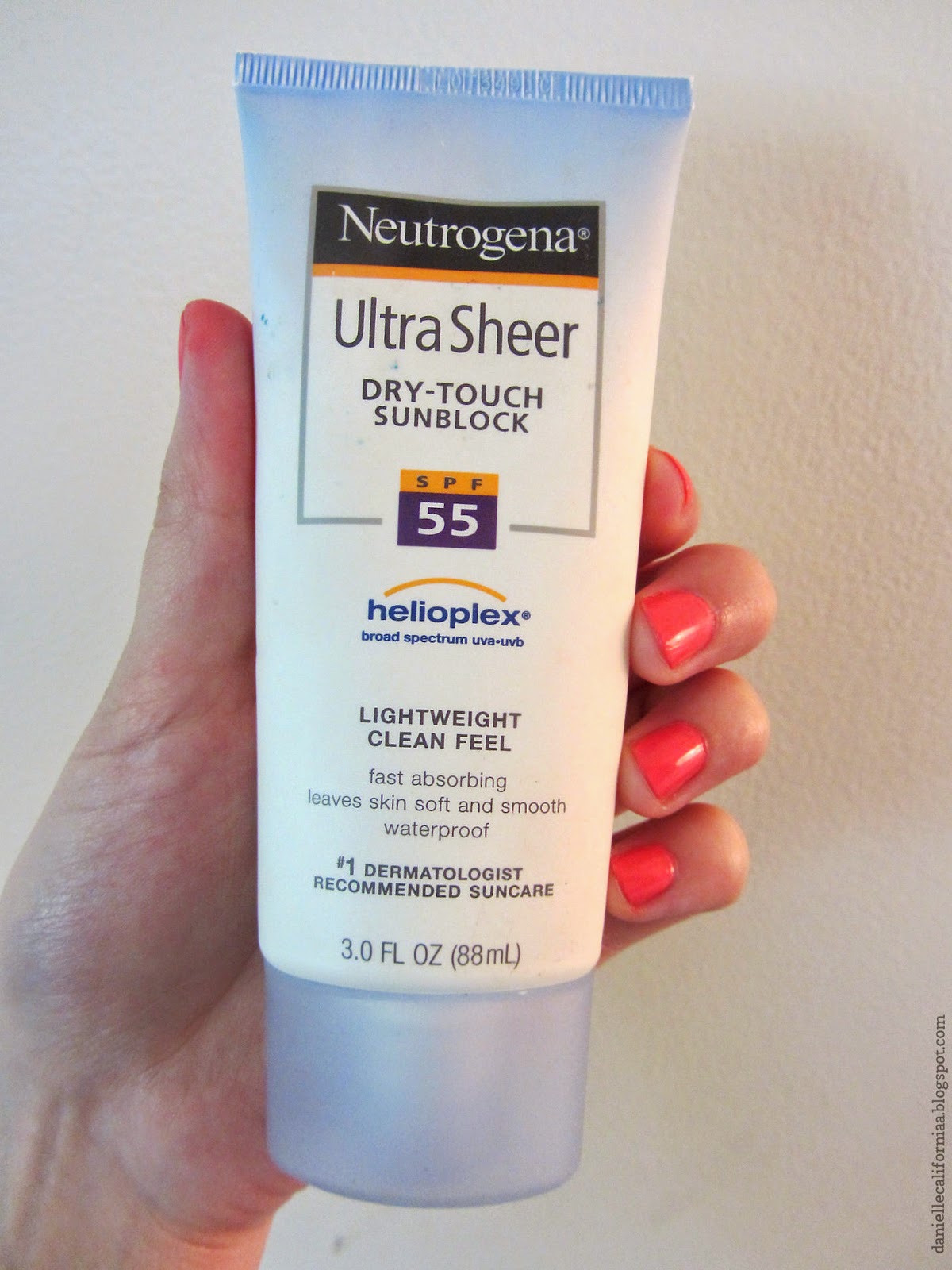 Most of this information was found on ewg.org.
As someone with sensitive skin, I have never noticed a problem with skin allergies while using this product, despite the ingredients that would suggest that I should. However, the ingredient I am most concerned with here is oxybenzone, which has been linked to cell degeneration and skin cancer.

What do chemical sunscreens do? The best way to describe this to you is by using a mesh car sunshade as an example. When using a mesh sunshade, you can still see outside, but it helps to absorb the light as it passes through the mesh, so that it is not blinding you or shining directly on your face. That is how chemical sunscreen works. It absorbs the UV rays as opposed to reflecting them.

So now the question is, what is a better option?

I want to say that the answer is "physical suncreens." However, the problem with physical sunscreens is that they can often feel greasy and leave an ashy white cast on your skin. The classic example is the lifeguard with the white nose. The white product that lifeguards used is zinc oxide, a fantastic physical sunblock.

Of course, no one wants to walk around coated in white, greasy sunblock. So recently, I started using the Aveeno Active Naturals Natural Protection Lotion. 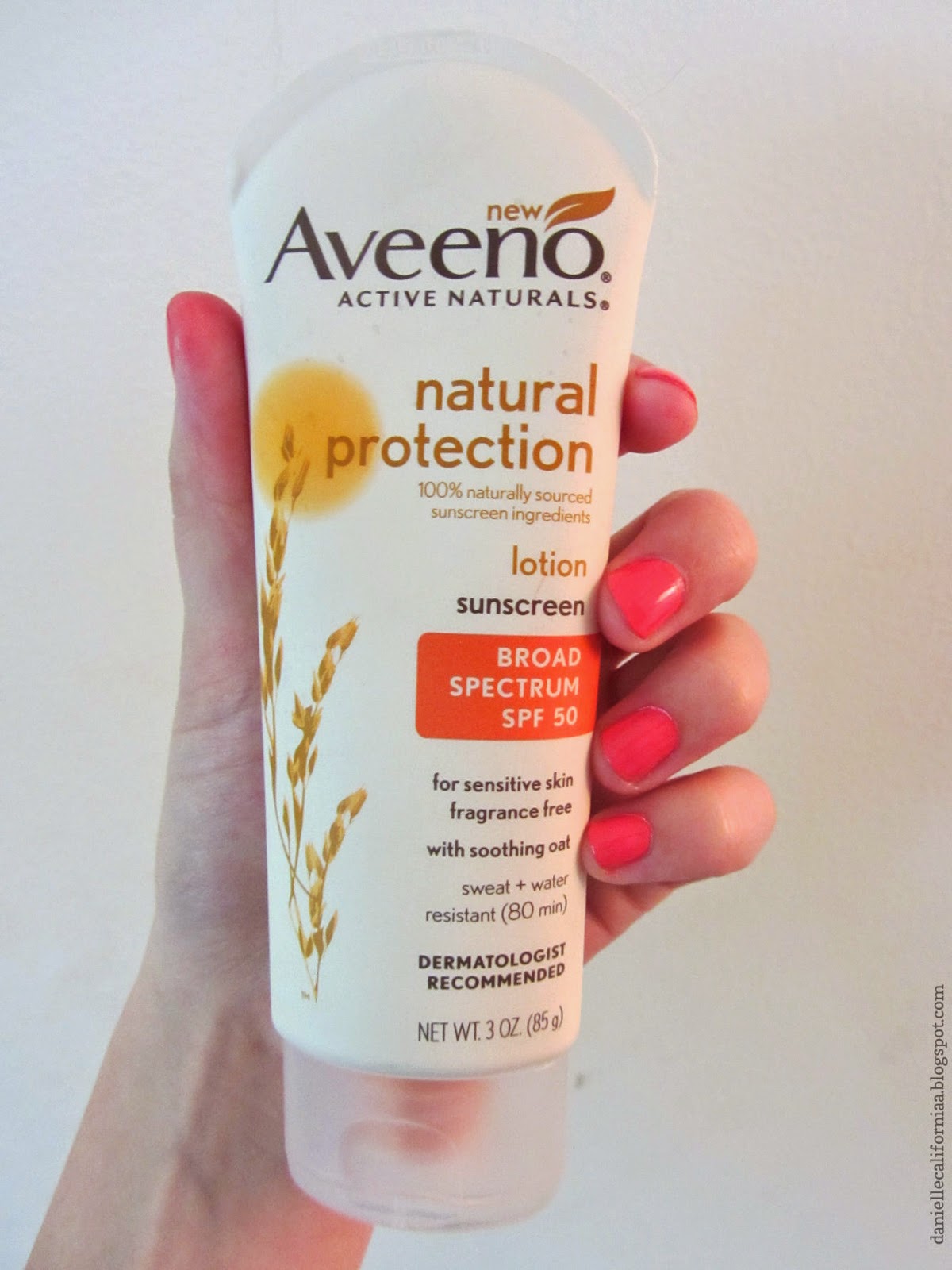 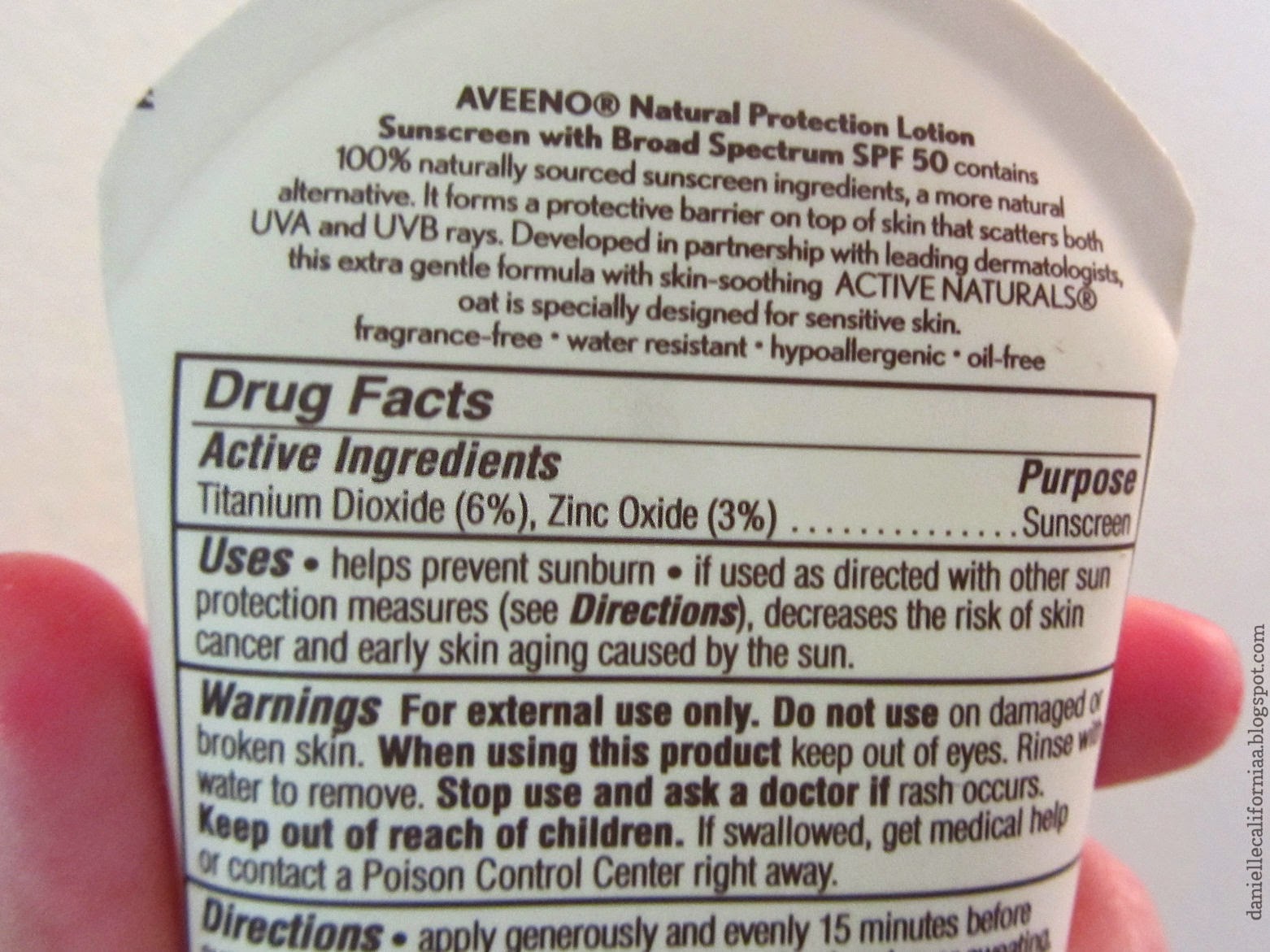 This sunblock has been my saving grace. It is not greasy, and is a physical sunblock, which means it actually blocks UV rays, as opposed to absorbing them. While there is still a slight white cast, it isn't crazy noticeable. Now let's talk about the active ingredients.


Since this product is water resistant as opposed to waterproof, you will have to reapply a bit more often than with a chemical sunscreen. I figure that is because it does not absorb into the skin. It is hypoallergenic, fragrance free, and best of all, it doesn't feel greasy on the skin!

Note that physical sunscreens have been known to block the pores and cause mild acne. Personally, I think that's a small price to pay for the overall health of my skin, especially because I thoroughly cleanse my skin every night.

What do physical sunscreens do? Physical sunscreens are often better known as sunblocks, and do just as they say. They block the sun! Using the same example of the car sunshade, imagine a large, reflective sunshade that you would place on your front windshield to prevent the sun from making the inside of your car too hot. That is what a physical sunscreen does. It reflects the sun's rays and keeps the UV rays from absorbing into your skin altogether.

Make your skincare a priority this summer: limit your time in the sun, especially at the peak of the day. For those of you who are experiencing winter while the rest of us are experiencing summer (I'm looking at you, Sarah), sunscreen is still a necessity! Especially if it is snowing -- snow sunburns are some of the worst ones out there.

Be safe in the sun this season!

p.s. Yes, I realize I have nail polish all over my thumb in these photos. I didn't realize it was there until after I took these photos! Oops! But in case you're wondering, I'm wearing Sally Hansen Xtreme Wear Nail Color in "Coral Reef," which I talked about in my Top 5 Under $5 Spring Nail Polish post.
Posted by Unknown at 4:20 PM