This is going to be a pretty quick post, since I'm mostly just updating you all on something I talked about previously.

A while back, in my March Favorites, I included an un-favorite, which was the ever-popular Maybelline Volum' Express The Rocket Mascara. When I first bought this mascara, I really, really wanted to love it. However, I found that it was so wet and sticky and hard to work with that I just didn't really want to fuss with it. Of course, I told myself that since I bought it, I would use it, even though I expected to be miserable every time I used it.

I am surprisingly happy to say that I was very wrong about this mascara.

When I had first given my mini-review on The Rocket, I had been using it for a couple weeks. A lot of times, with mascaras, you can tell how you feel about it after that first day of wear. That is not the case with this mascara. The Rocket actually gets better with age! 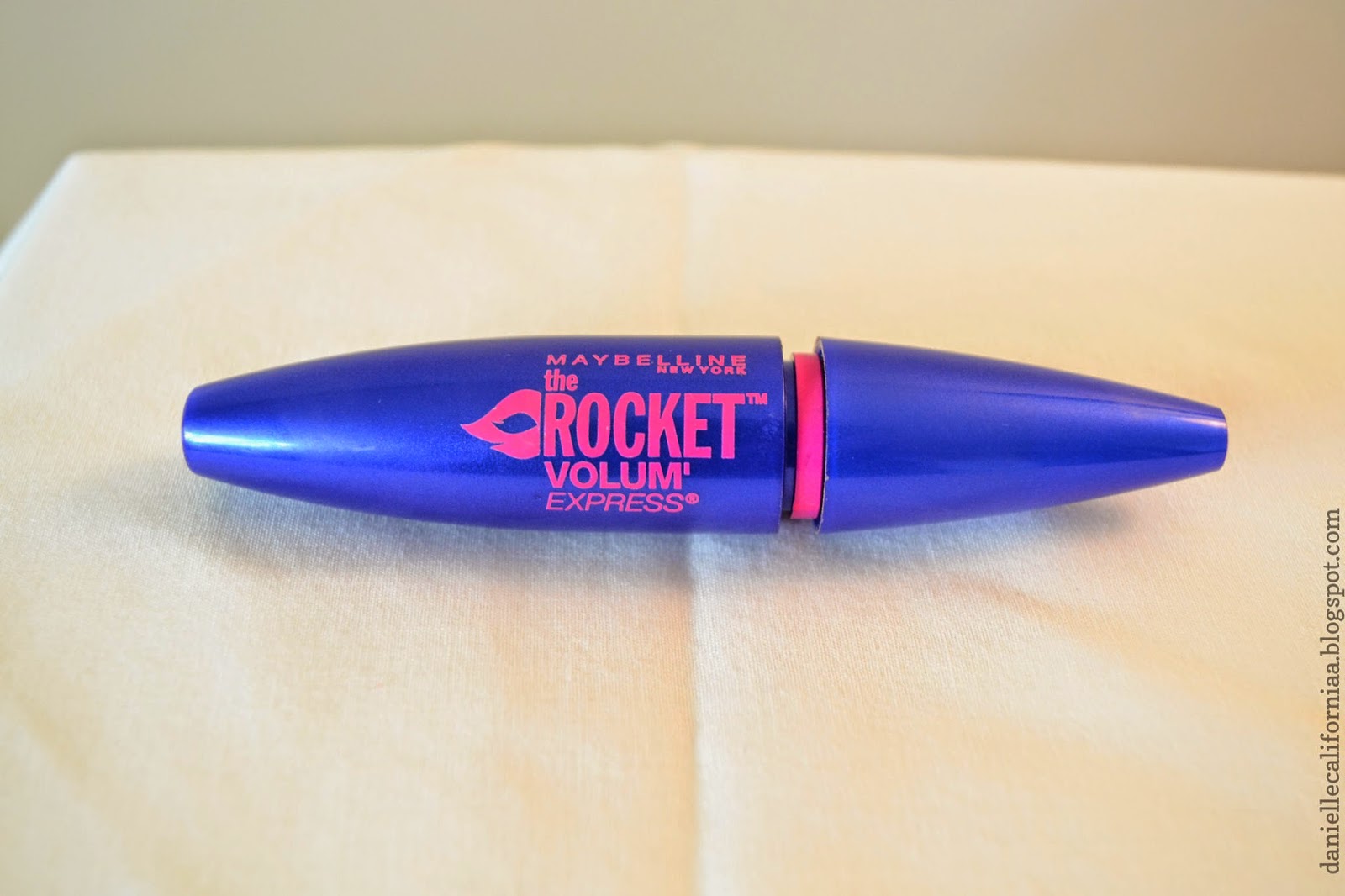 I've heard some mascaras are like that. They get better as they get a bit drier. Personally, I've never experienced anything like that, especially because I've never been particularly adventurous with mascara. I like my lashes to look a certain way: black, with moderate length and lots of volume. I love the look of thick lashes, even if they aren't particularly long.

When you first open The Rocket, it is very wet. For me, I had a lot of trouble with it smearing every where, and taking way too long to dry. When I tried to build it up, it just got clumpy and made my lashes look spidery. Then, throughout the day, I would have friends telling me that my mascara had smudged, there were little black dots under my eyes, it was flaking off, etc. Something I had never had trouble with in any mascaras. However, I continued using this mascara despite the trouble I was having with it, and I slowly began to notice that it stopped doing all the things I hated about it. It stopped getting every where when I applied it. It stopped clumping and flaking and smudging. It was starting to perform the way I hoped it would to start with! 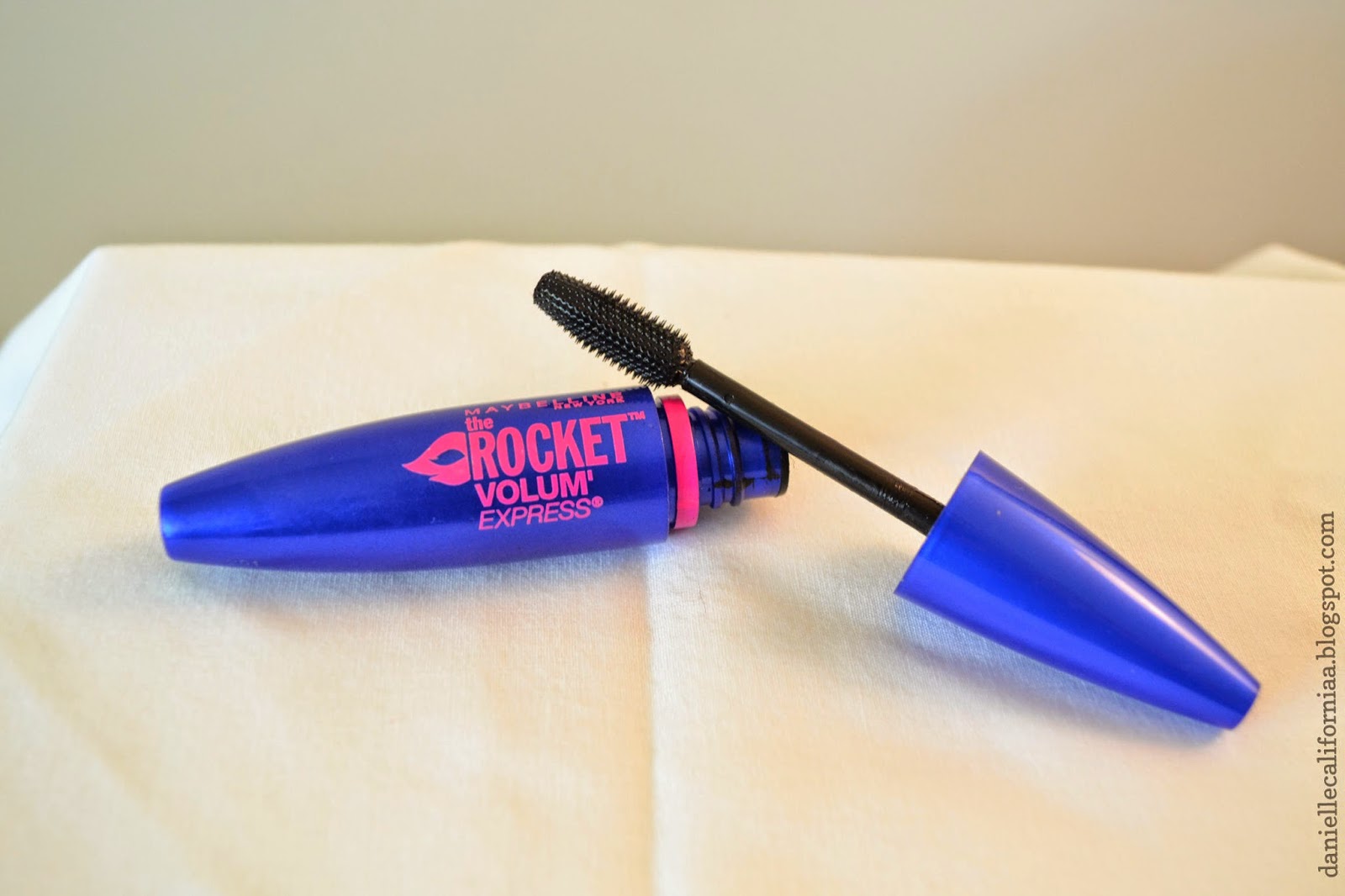 This isn't to say I will repurchase this mascara, simply because I don't want to have to wait two months for the product to work the way I like it to. However, I will say that I am happy to have a product change my mind, and I think that, thanks to this experience, I will go back into my makeup collection and give old products a second chance!